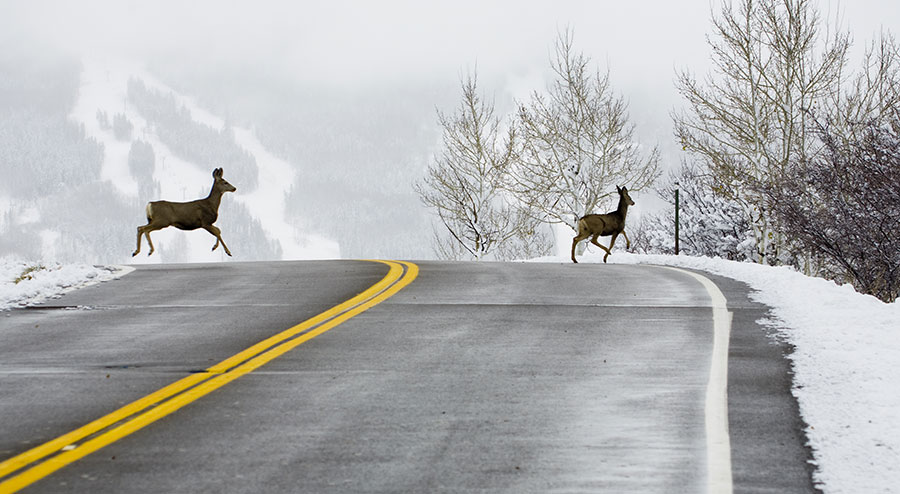 Every year, more than 7,000 collisions occur in Quebec involving large animals, most often white-tailed deer. November is when the risk is highest.

If you’re unlucky enough to collide with one, it’s your insurer that will pay to repair your vehicle, provided you have one of the following coverages to cover damage to your vehicle (Section B of of your insurance policy):

To minimize the risk of collision with an animal

If you’re driving in an area where there are wild animals, adopt a defensive driving approach1:

Report a collision to the police: an obligation

If you hit an animal weighing more than 25 kg, regardless of the species, you are obliged to report it to the police. If the animal is dead, they will make sure to clear the road and remove the carcass.

Need a quick
estimate
adapted to your needs?

Build a career with us
Pay Online 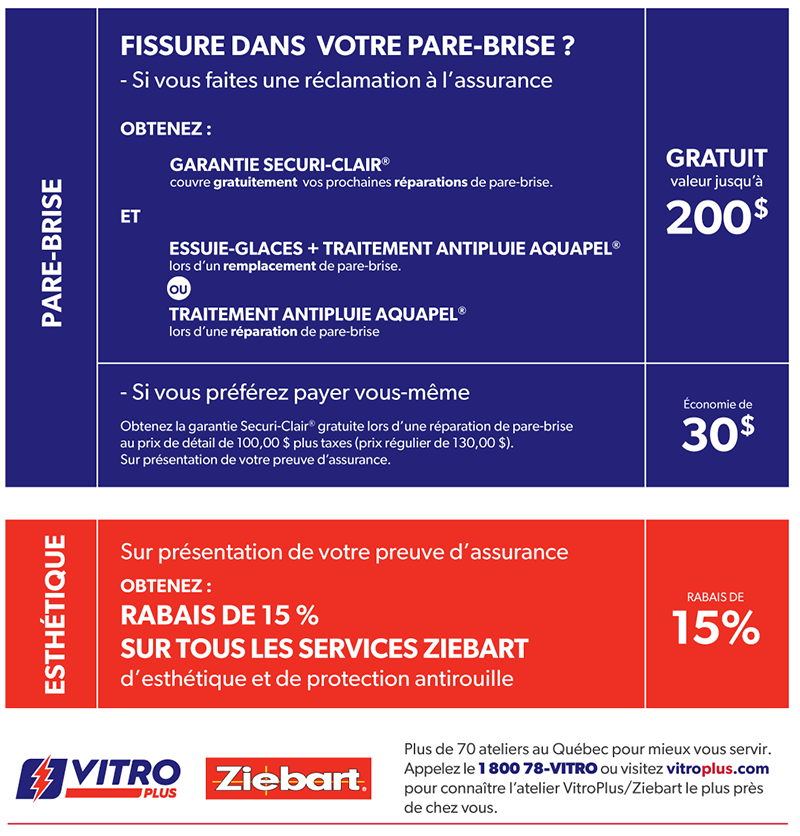